All Collections
Using Unito
FAQ
How Does Moving Work Items Work With Unito?

How Does Moving Work Items Work With Unito?

Tasks often move from project to project within a tool. However, that movement might affect your Unito flow.
J
Written by James Shetler
Updated over a week ago

Whether you’re working in a project management tool, CRM, or software development tool, work items might not always live in one place. A task might begin its lifecycle in one project or repository but move to another project as its status or responsibility changes. So how can you support these changes with Unito?

What happens when I move a work item out of a block of work being synced by Unito?

By default, Unito supports syncing work items from one block of work (like a project or board) to another. In this example, my flow is syncing work from my Asana project “building Oz” to my Jira “wicked” project. I also have a Wizard of Oz project in Jira my team is working on. 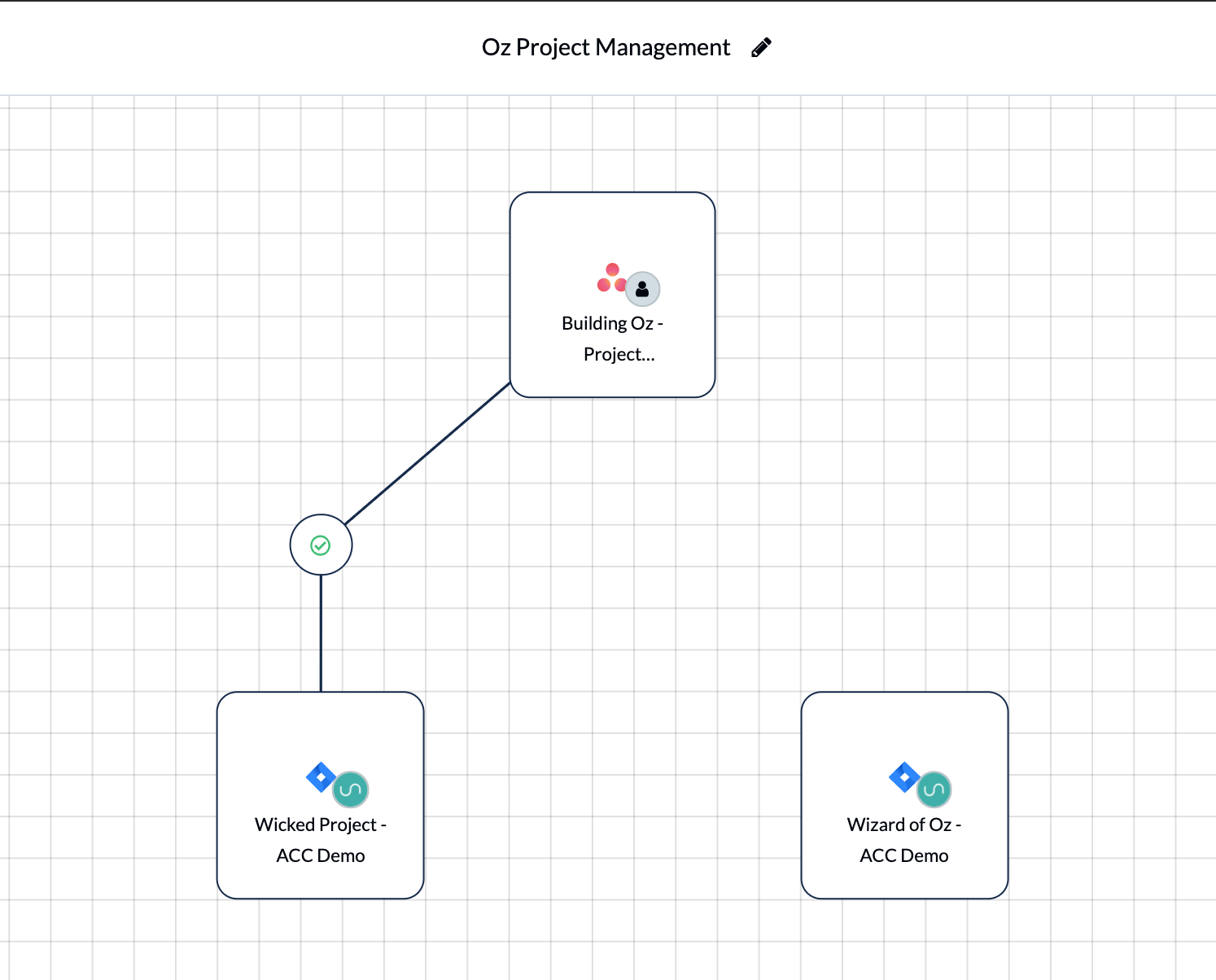 This means that when I create a task in either my Wicked project, or Building Oz project, Unito will sync it. Here, I create a “now in technicolor” Task in Jira. But what happens when I move that task from the Wicked project to the Wizard of Oz project?

Here's the task in Jira.

When I move this task to Jira, this will break the sync with Unito, and end the synchronization of the task in Jira. My task in Asana will continue to exist, it just means that it will no longer synchronize with the task now lives in Jira.

To make sure your tasks stay in sync, there are two simple options with Unito.

Syncing both blocks of work

If you’re looking to keep a work item syncing to a project you’re working on after it’s moved, the easiest solution is to create a flow that links the new project that work item has been moved to with your workflow. In this example, let me create a flow from my Wizard of Oz project in Jira to Asana. 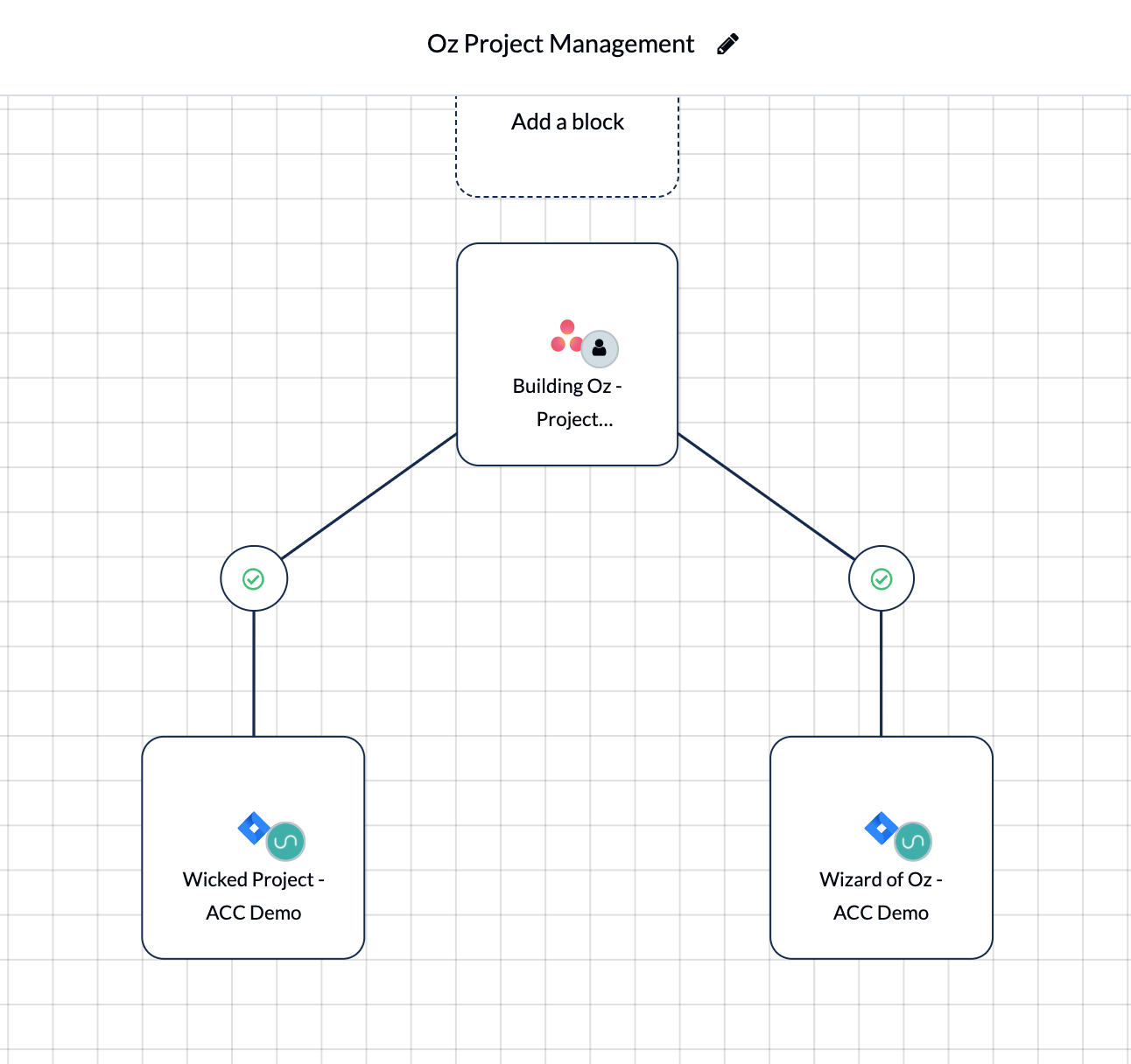 Once the flow has been created, the task will be synced once it’s moved into the Wizard of Oz project - easy! You won’t need to make any changes to the way you and your team works and can still sync information to and from Jira with Unito.

Because the task moves between projects, in Unito’s eyes this will be a new task added to the Wizard of Oz project - this means that Unito will create a new task in the corresponding project. This does mean that there will be two tasks in that project of the same name, which can now be merged.

Moving the work item with Unito

If you’d like to avoid having to merge Unito tasks between projects, we can use the power of Unito to keep this “now in technicolor” task in sync across all three blocks of work that our teams are working out of.

In addition to the flows above, you’ll also want to create a flow between the two Jira projects that you want to move tasks between. You’ll also want to set up a rule to specify which tasks in the Wicked project should be synced to the Wizard of Oz project, and vice versa. 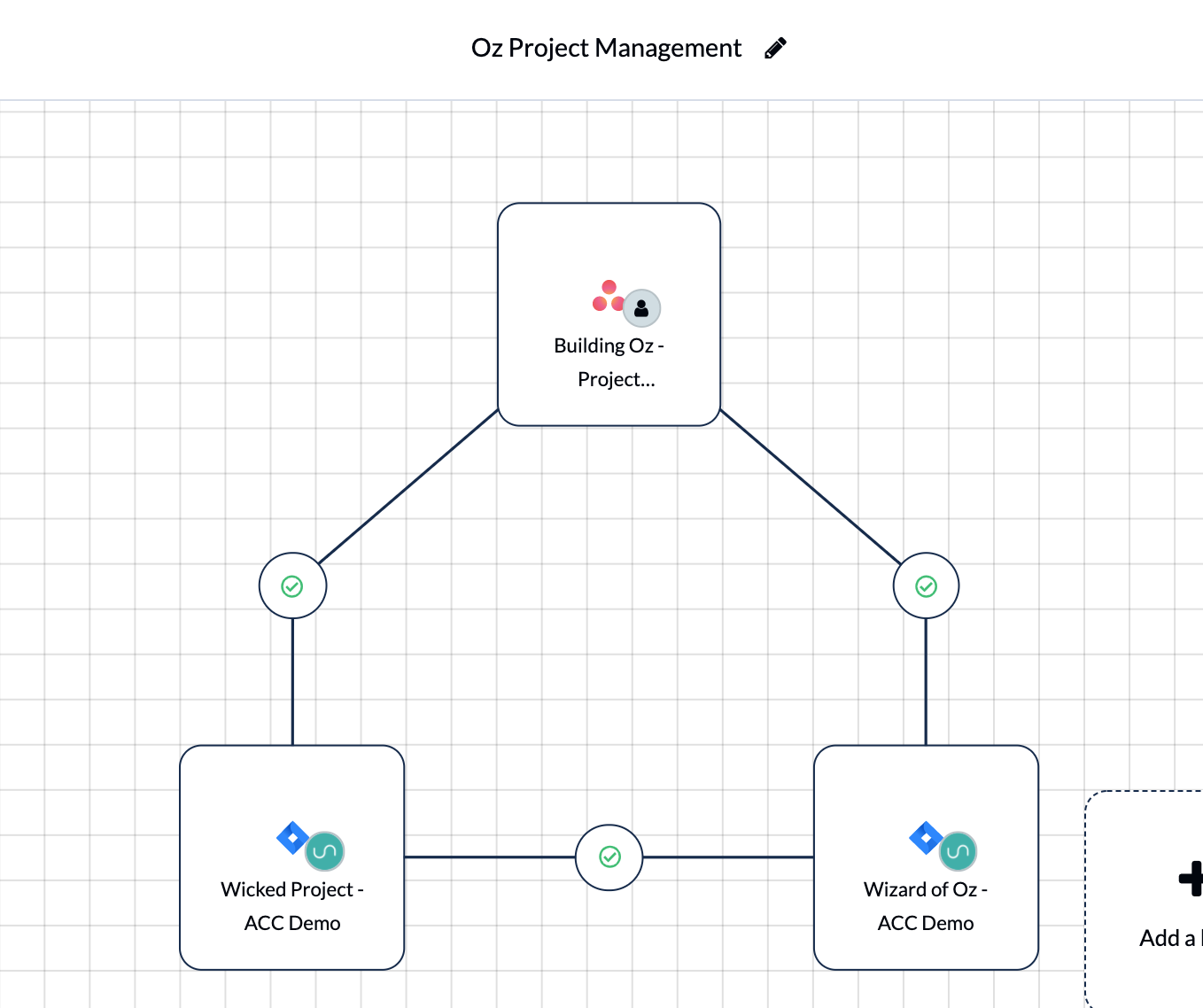 Now, instead of actually “moving” the Jira task “Now in technicolor”, you can simply use Unito to sync that task from the Wicked project to the wizard of Oz project. This means the task will live in both projects, it can be worked on by either team, and it will also be available to view in our Building Oz project.

Even better, the Wicked team will be able to keep visibility on the task in the Wizard of Oz team project, since it’s kept in sync by Unito.

With this method, you will need to remember to sync the task instead of moving it via Jira’s native movement functionality. This does mean that you and your team will need to tweak the way that they work in Jira.